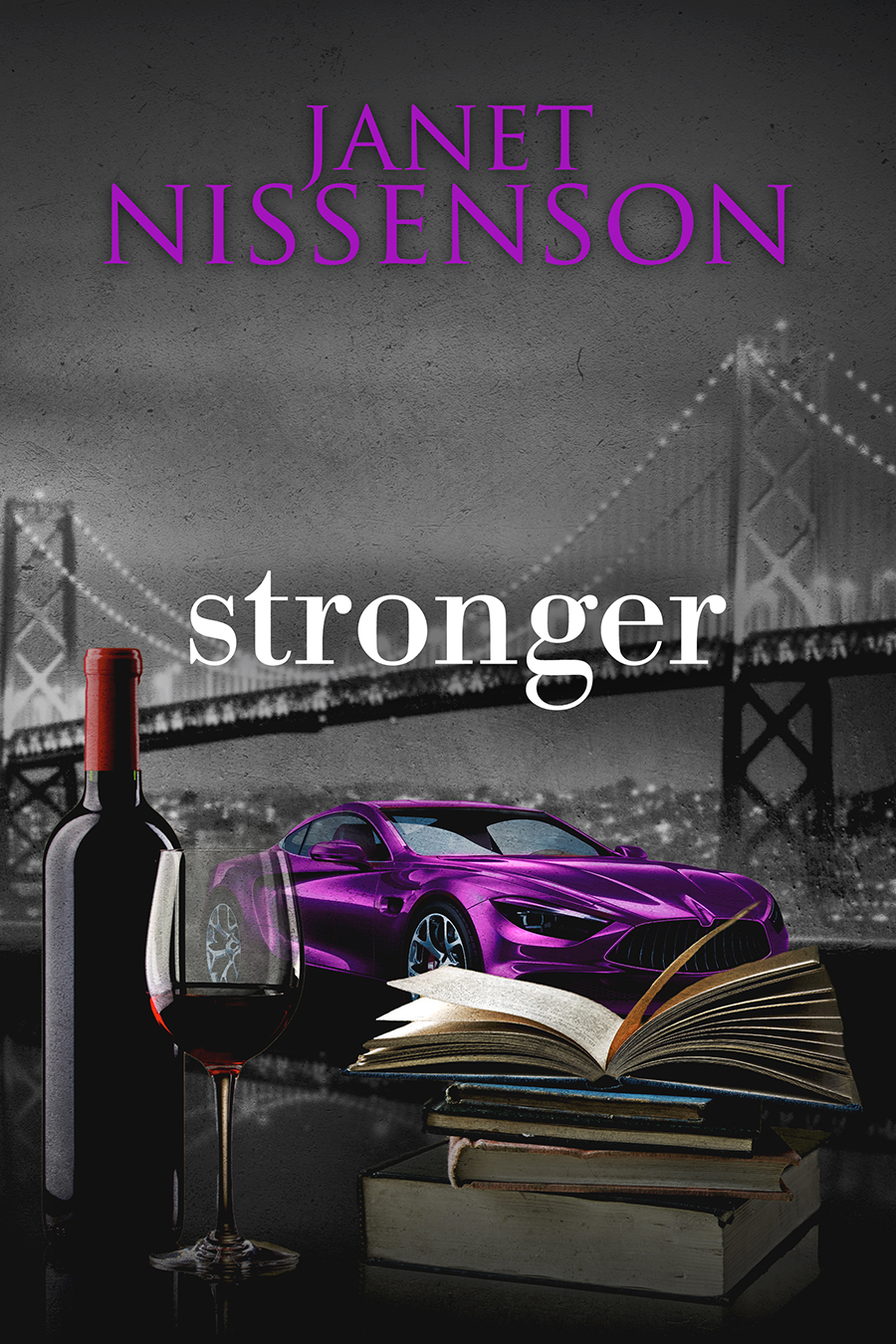 Cara has an admitted problem with hot men, falling so deeply and so quickly under their spell that she loses a little bit of herself with each toxic relationship that always seems to end badly.  Every man in her young life thus far has let her down – her high school sweetheart, a college fling, and most of all her self-centered playboy father.  She’s determined not to be a sucker for a handsome face and a hard body any longer, and has stuck to her guns for more than two years.  And then she meets Dante.

Dante knows he has no business messing with cute little Cara.  For one thing she works for his best friend, and more importantly she’s all kinds of wrong for him – too young, too innocent, too kindhearted.  And given the mood he’s in these days – after the woman he was ready to propose to chose her career over him –  a sweetheart like Cara should be running as fast as she can in the opposite direction.

But the only place Cara wants to run is right into Dante’s arms and stay a good long while.  Will he wind up being the one for her – or is she destined yet again for another heartbreak?