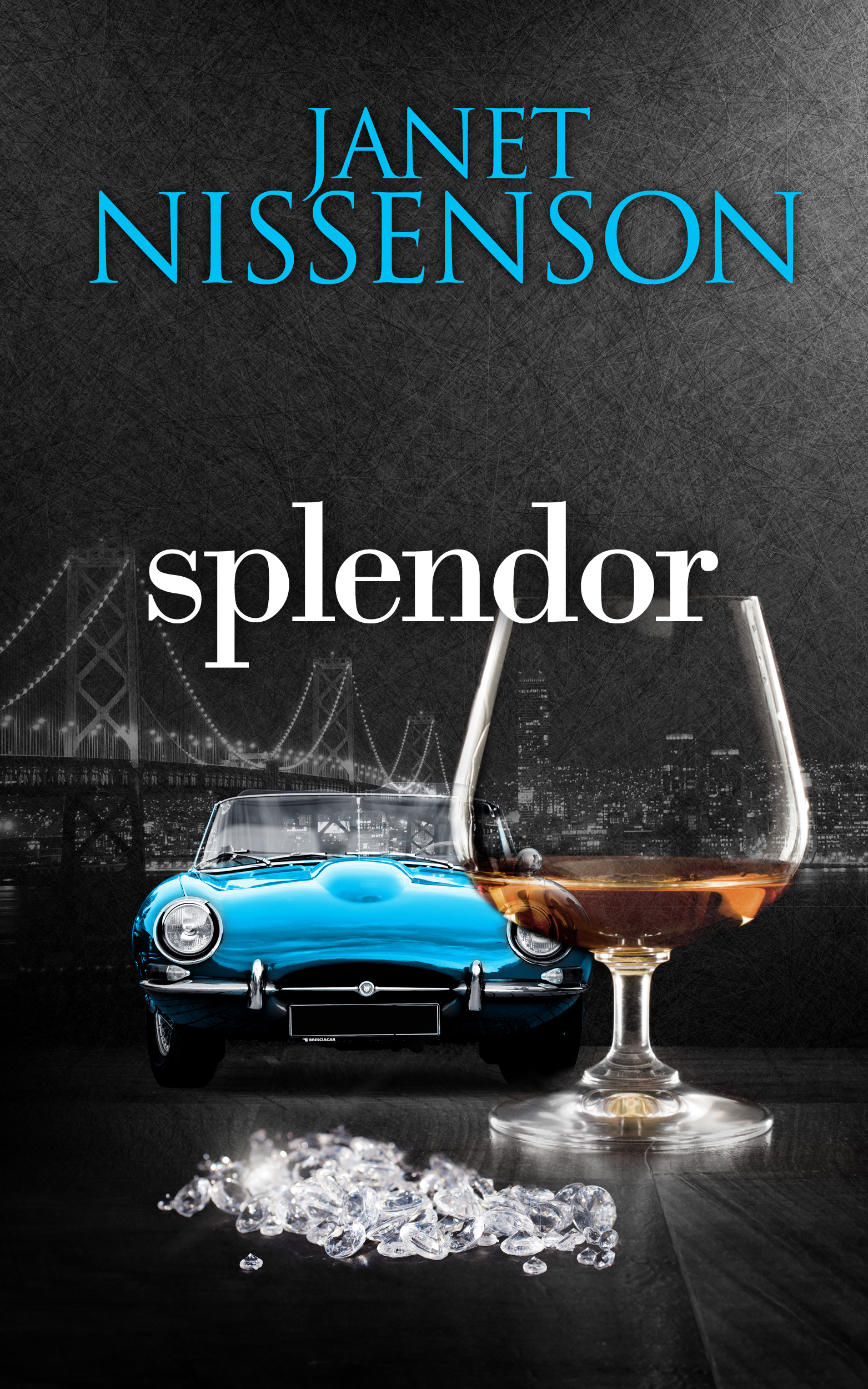 Sometimes true love doesn’t always take the shortest or easiest path, but in the end it’s always worth waiting for.

British hotelier Ian Gregson had it all – wealth, good looks, power, and a share in his family’s worldwide, multi-billion dollar luxury hotel chain. His very name was synonymous with sophistication and elegance, and any woman he wanted could be his with just a look. But the only woman he truly desired was strictly forbidden to him for too many reasons to count.

Tessa Lockwood was young, beautiful, and lonely, despite the fact that she was a married woman. Her life had not been an easy one, and the extravagant world she caught glimpses of as an employee of the Gregson Hotel Group was far beyond anything she could ever dream of. She could no more imagine herself ensconced in that sort of luxurious lifestyle than she could attracting the attention of her handsome, debonair boss.

Ian and Tessa secretly long for each other from afar, never daring to reveal their forbidden attraction to the other, until circumstances bring them together in a very unexpected way. And from that point on, nothing will stand in Ian’s way to finally make her his.