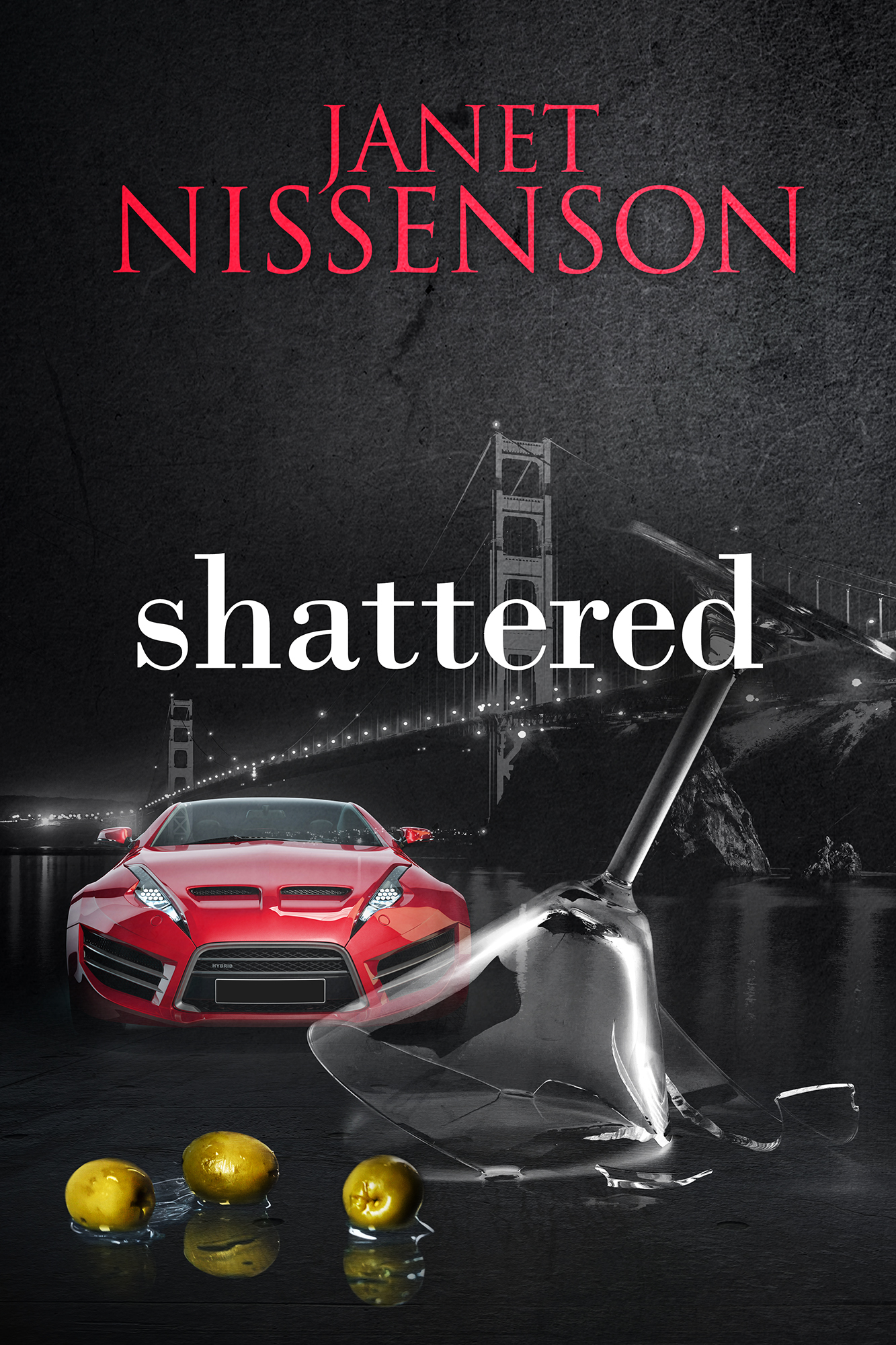 Angela Del Carlo has been living half a life, ever since he walked out on her, shattering her entire existence and leaving her to cope with picking up the fragments. Nothing seems to matter much anymore, and her life is a drab existence of work, run, repeat. She’s forgotten how to laugh, how to love, and even how to live. Most days she’s little more than a ghost.

Nick Manning’s life has been one lived without compromise, without rules, and without regrets. Except for his one weakness, his one regret – Angela. What he did to her still tugs at his conscience, still fills him with remorse, and continues to haunt his dreams. But he stays away, knowing that he can never be the man she needs or give her what she deserves.

But when fate intervenes and Angela’s and Nick’s paths cross again, she’s determined not to surrender her soul to the devil ever again, while he’s desperate to have his angel back in his arms – even if it means changing the rules to get it done.