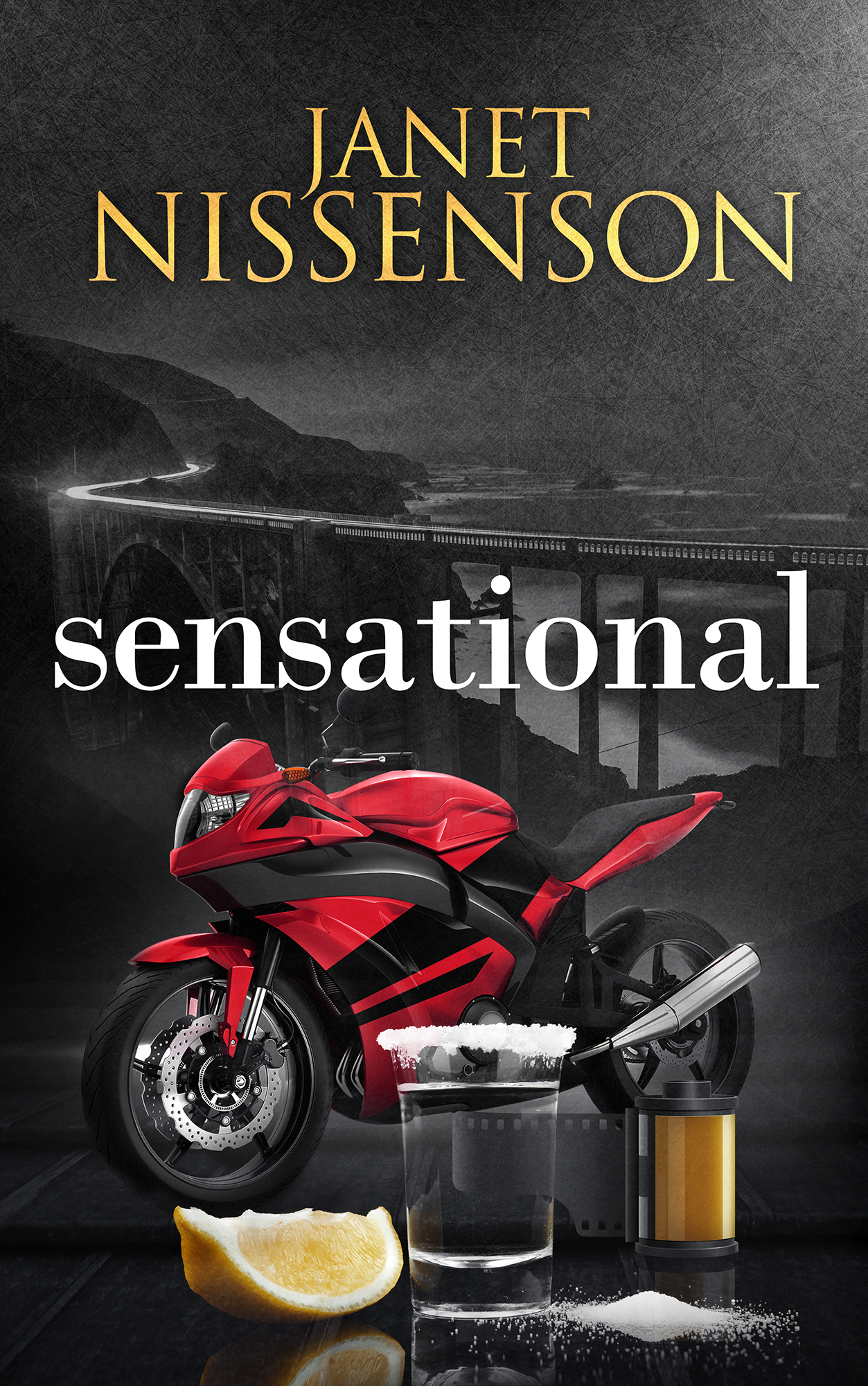 They say you never forget your first love…

Lauren McKinnon has always prided herself on never backing down from a challenge, living life to its fullest, and refusing to be ruled by her emotions. She is the quintessential wild child who became a bold, fearless woman, she doesn’t believe in regrets or second chances, and thinks that true love only happens in fairy tales. Except for the time it happened to her one magical summer. But unlike fairy tales, in real life love can also be cruel, and after having her heart broken Lauren has vowed to never allow herself to be vulnerable again.

Ben Rafferty has always been a loner, never truly belonging anywhere or to anyone, until the summer he visits Big Sur and meets the girl he immediately recognizes as his soulmate. But Lauren’s star shines far too brightly, and to stay with her means the real possibility of dimming that brilliant light. The decision to leave her behind will be the most difficult of his life, and for years later he’s left to wonder what would have happened if he’d stayed.

When their paths inevitably cross again, Lauren’s pride and refusal to forgive continues to keep them apart, as does the new woman in Ben’s life. As truths are eventually revealed, and emotions can no longer be denied, will Lauren and Ben finally find their way back to each other, or will they be destined to forever remain apart?