The Girl of His Dreams (Bachelor Book 1) 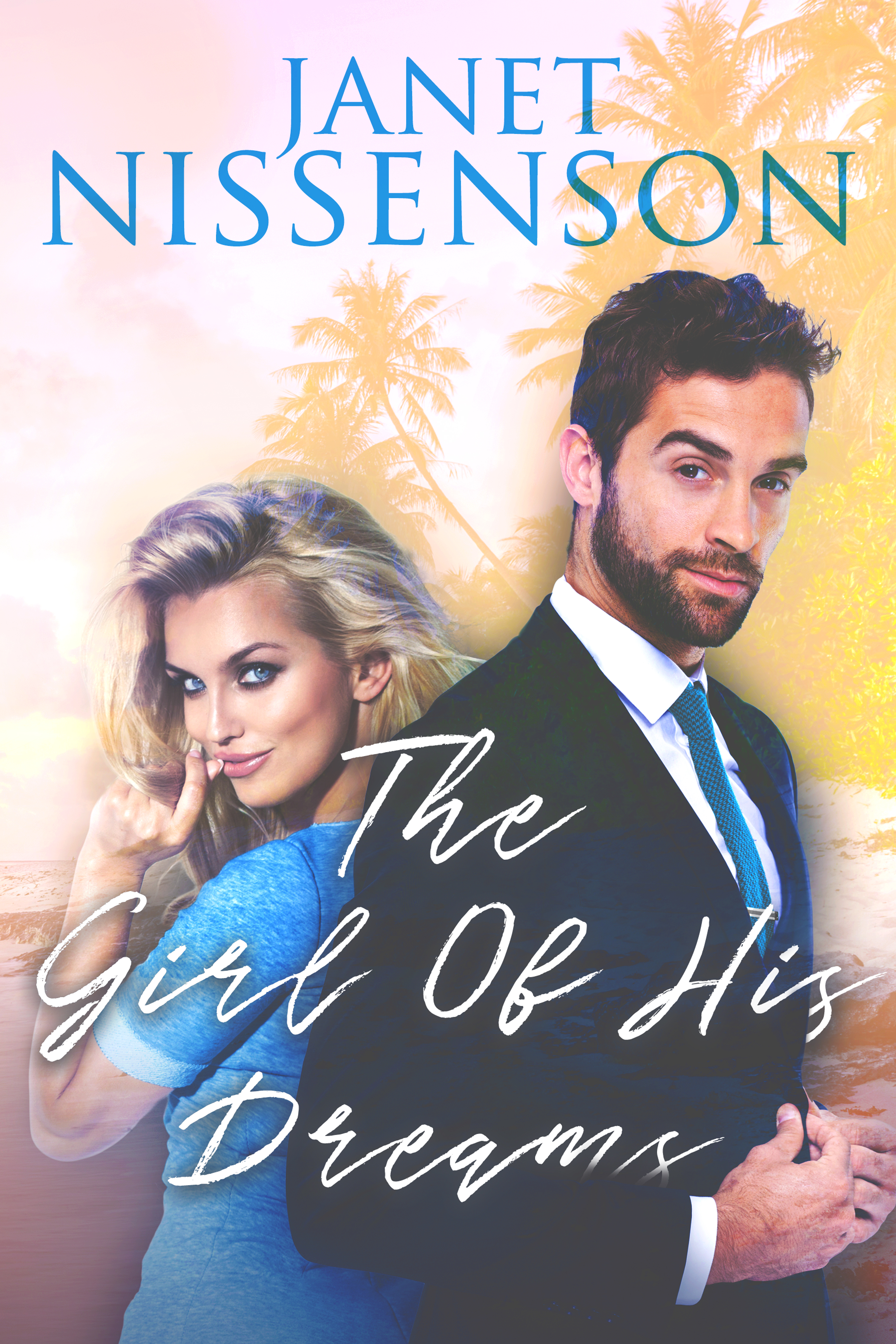 He was convinced he’d be a bachelor for life. And then he met the girl of his dreams.

Jordan Reeves has fully embraced the carefree, uncomplicated bachelor life, figuring that the poor example he’d been provided by his parents of so-called marital bliss was reason enough to remain single. He’s more than content to date one woman after another and never even consider settling down, especially since the only female who’s ever seriously caught his attention belongs to another man.

But during a vacation in Hawaii, Jordan unexpectedly meets a woman who could very easily change his mind about the joys of bachelorhood. Aubrey Larson is young, gorgeous, fun-loving, and has a wicked sense of humor to match his own. She’s also a dead ringer for the woman Jordan’s had an admitted crush on for the past few years, enough to be mistaken for her twin.
Aubrey recognizes the handsome Doctor Reeves as a player of epic proportions the first time they meet, but even her usual disdain for that type of male can’t diminish the overwhelming attraction she feels for him. But as their relationship deepens,

Aubrey has no idea that becoming involved with Jordan will lead to a startling discovery about her own past, and cause her to question his true feelings for her.