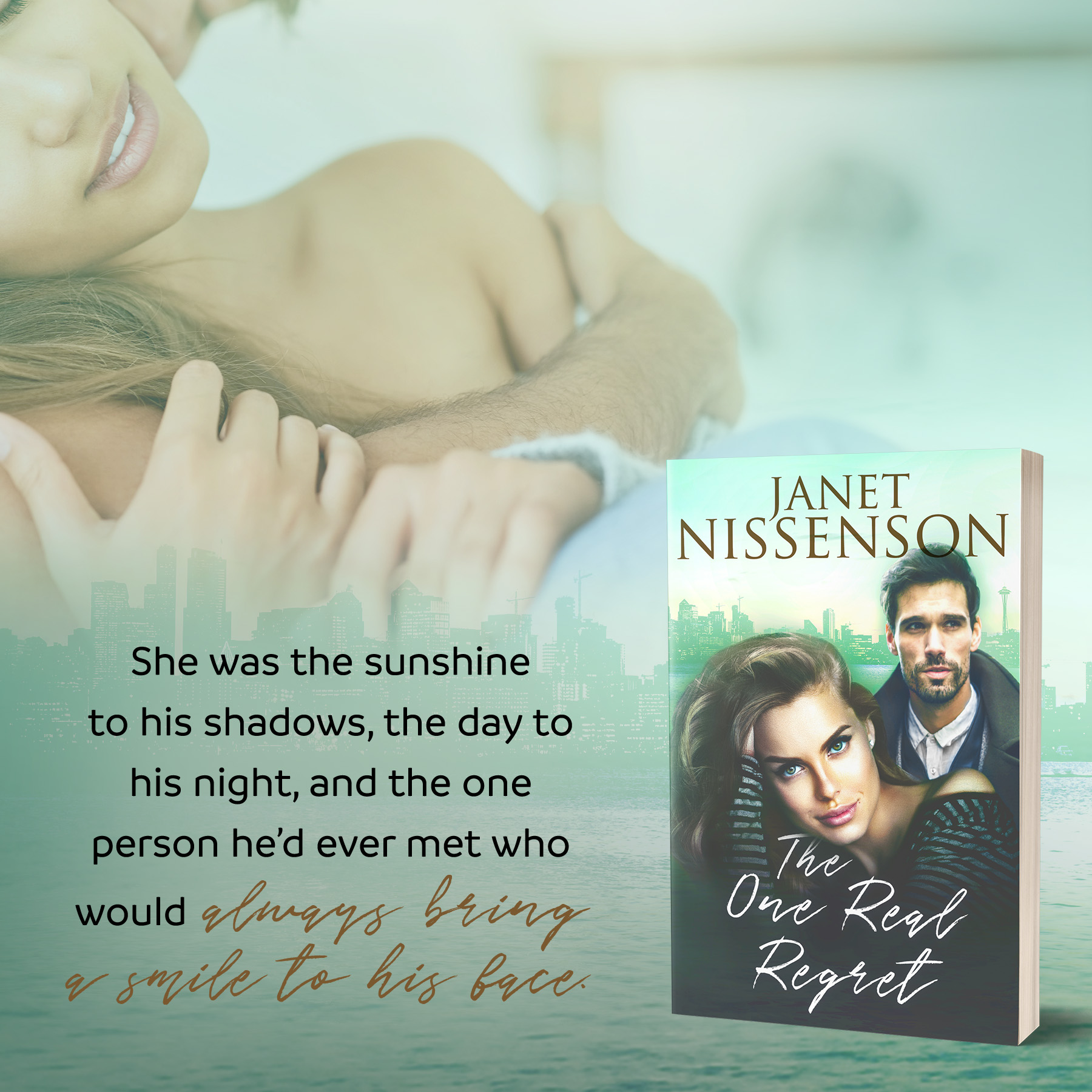 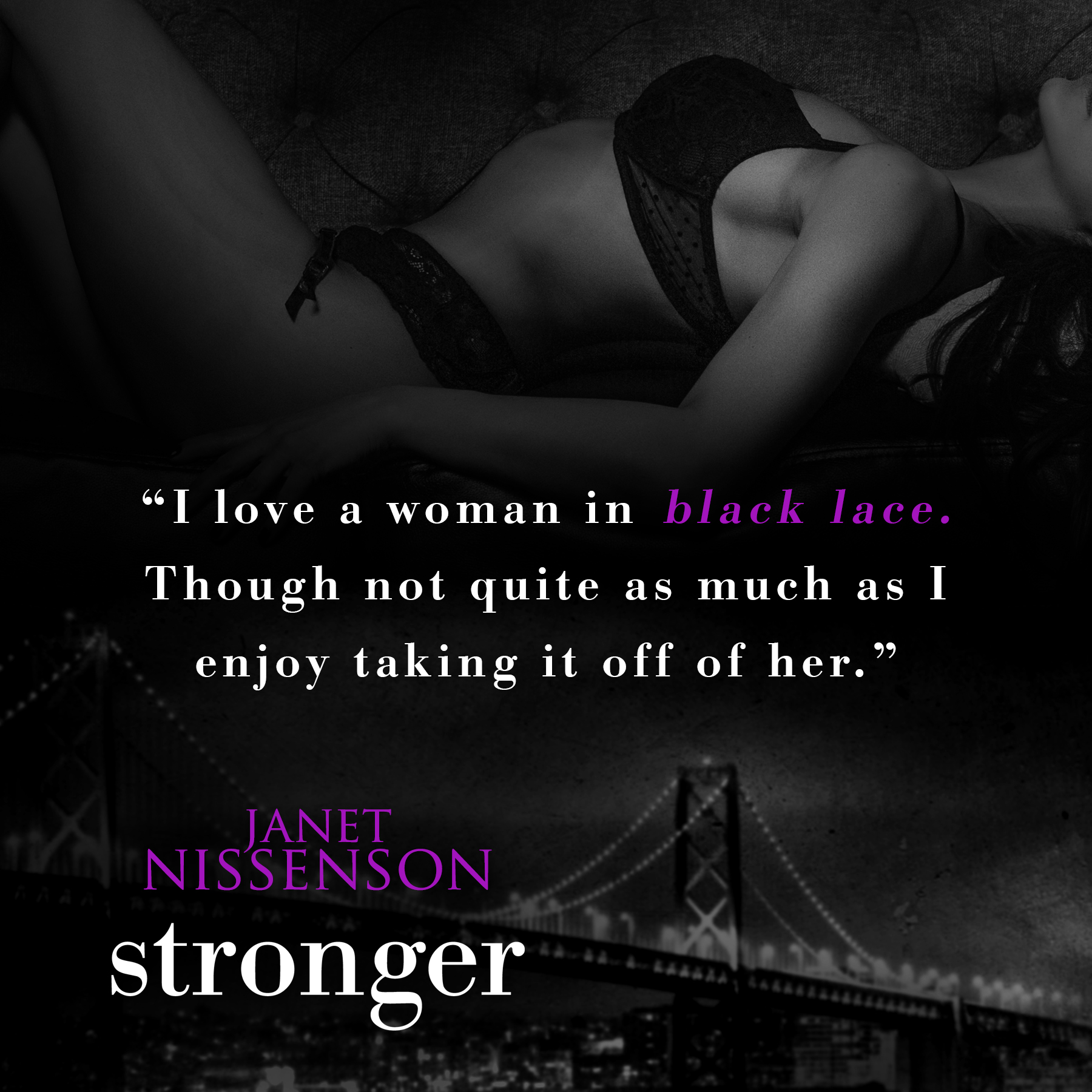 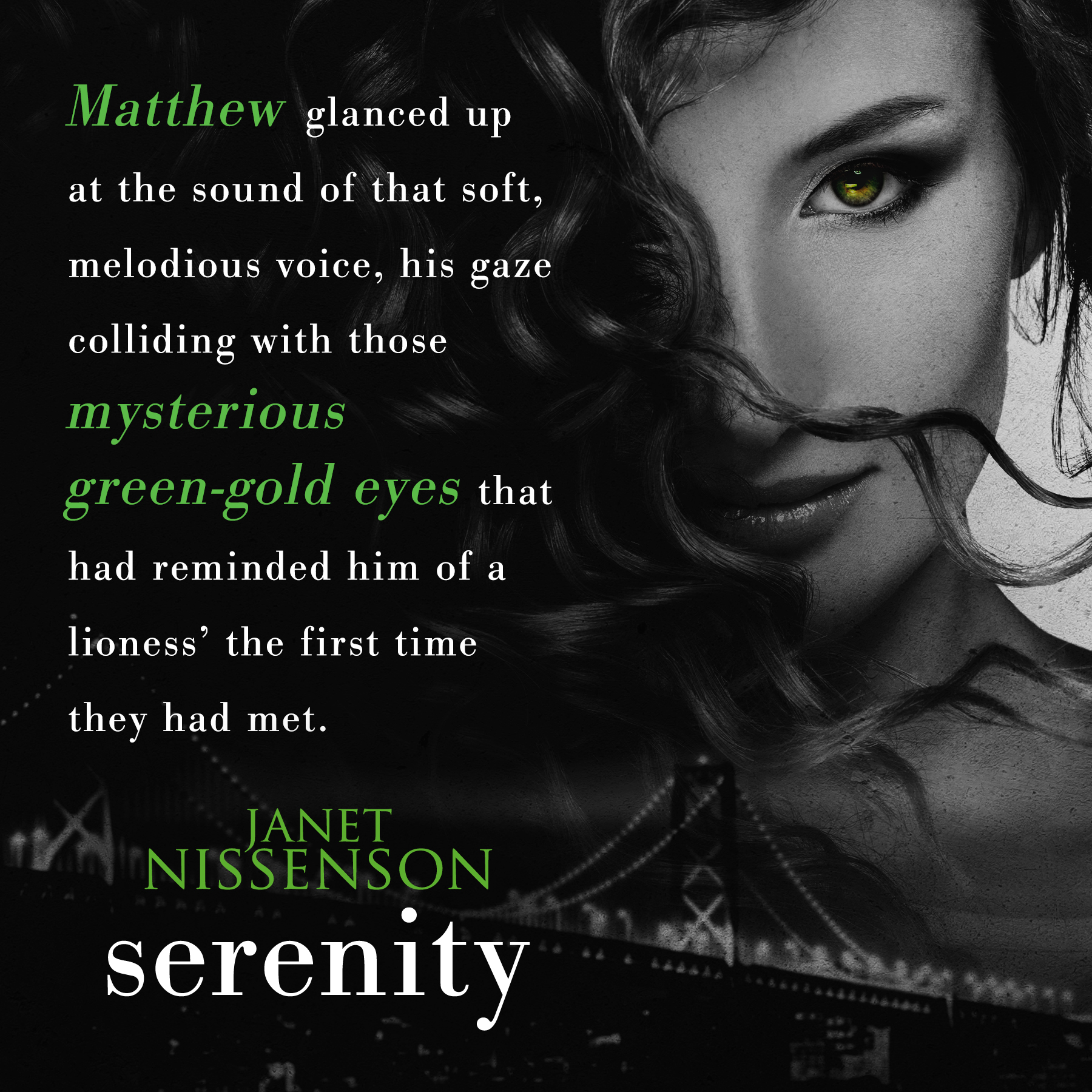 CATCH UP ON THE SERIES! 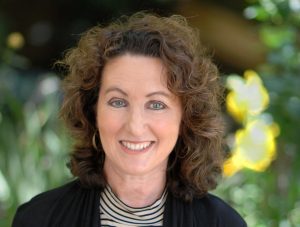 Janet is a lifelong resident of the San Francisco Bay Area, and currently resides on the northern California coast with her husband Steve and Golden Retriever Max. She worked for more than two decades in the financial services industry before turning her focus to producing running events. She is a former long-distance runner, current avid yoga practitioner, is addicted to Pinterest, likes to travel and read. She has been writing for more than three decades but Serendipity was her first official release in December 2013. There are a total of six full-length books planned in the Inevitable series, along with the upcoming “spin-off” Splendor trilogy.

Get Social with Janet 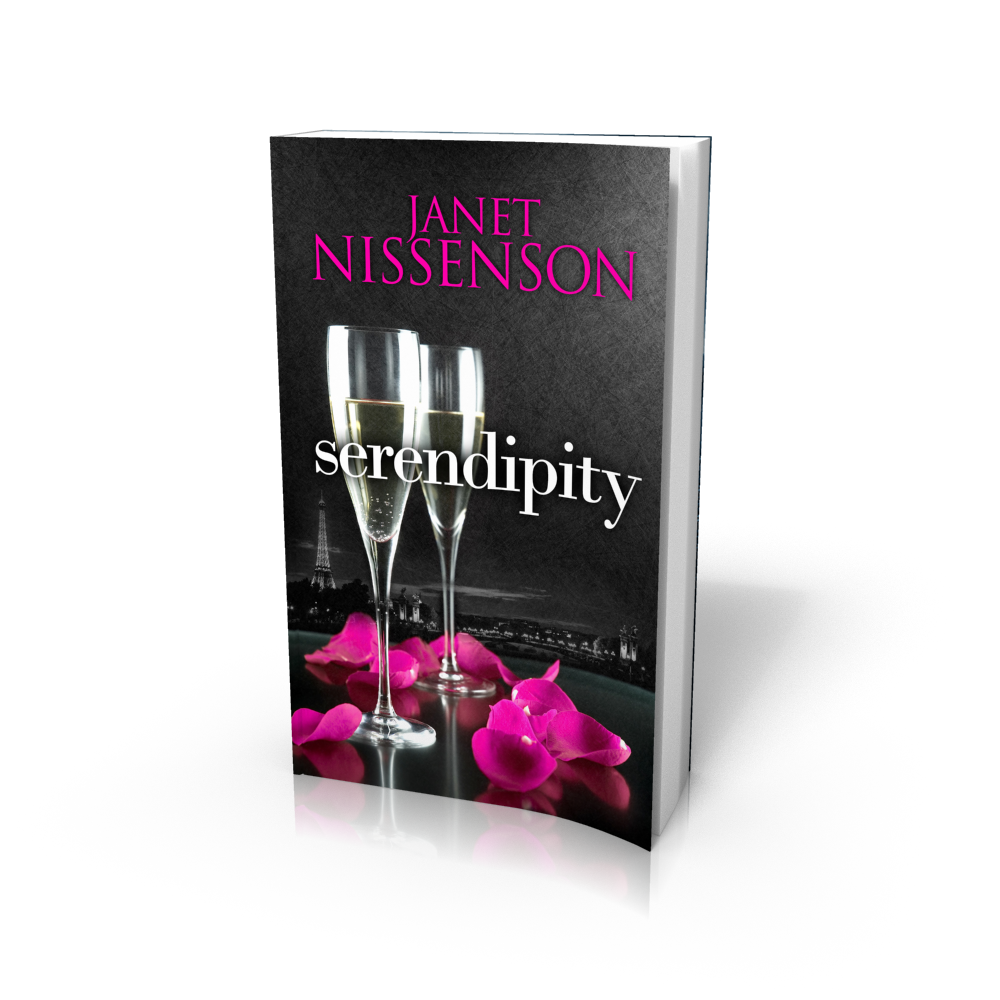 Want a FREE copy of Serendipity?

Enter your email address below to receive a FREE copy of Serendipity and to be notified about new releases, giveaways, exclusive content and more!

You have Successfully Subscribed!